Author RheaPosted on January 26, 2020July 9, 2021Format AsideLeave a comment on Bored at Home? Here are 5 Holiday Book Recommendations to Cheer You Up! 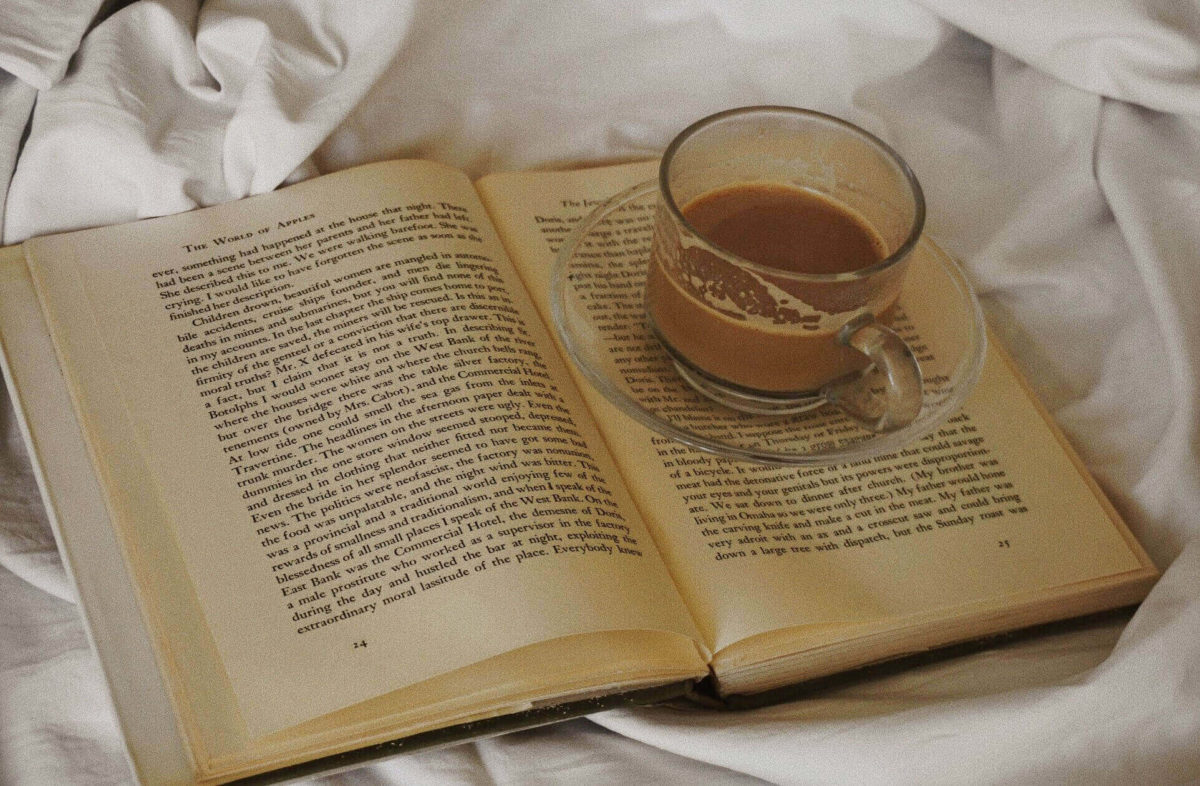 Back in the day when I didn’t always have concrete plans during weekends and the rave for social media wasn’t mighty yet – I spent my days relying heavily on my holiday book recommendations. From a murder mystery here, to a teen romance there – I would spend my days huddled under my blanket reading for hours at an end.

Sometimes I would start reading a book in the morning and before I knew it, morning turned to evening and evening turned to night. I’d get so absorbed in the lives of the characters of the stories illuminated by the warm glow of my bedside lamp that I became oblivious to what happened outside. And just like that – the sun set, temperatures dropped, traffic became thicker and my windows became foggier.

END_OF_DOCUMENT_TOKEN_TO_BE_REPLACED

On the evening of Jan 5th, a slew of Hollywood celebrities walked down the red carpet of The Beverly Hilton Hotel in Los Angeles for one of the most anticipated nights of 2020: the 77th Golden Globe Awards.

From its inception in 1944 the Golden Globes aimed to honor the best entertainers in the film industry for their achievements in various aspects of filmmaking. And as the years passed, the Golden Globes not only expanded its recognition, but it also became a platform for celebrities to demonstrate their opinions on various political, environmental or global issues from around the world.

END_OF_DOCUMENT_TOKEN_TO_BE_REPLACED 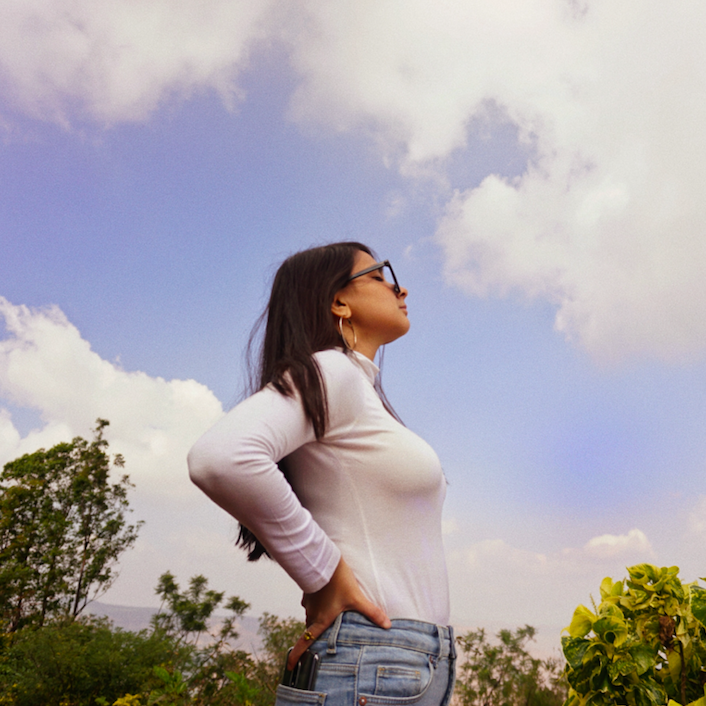