Not many have noticed, but I have been absent from social media – namely my Instagram page – for over 3 months now. 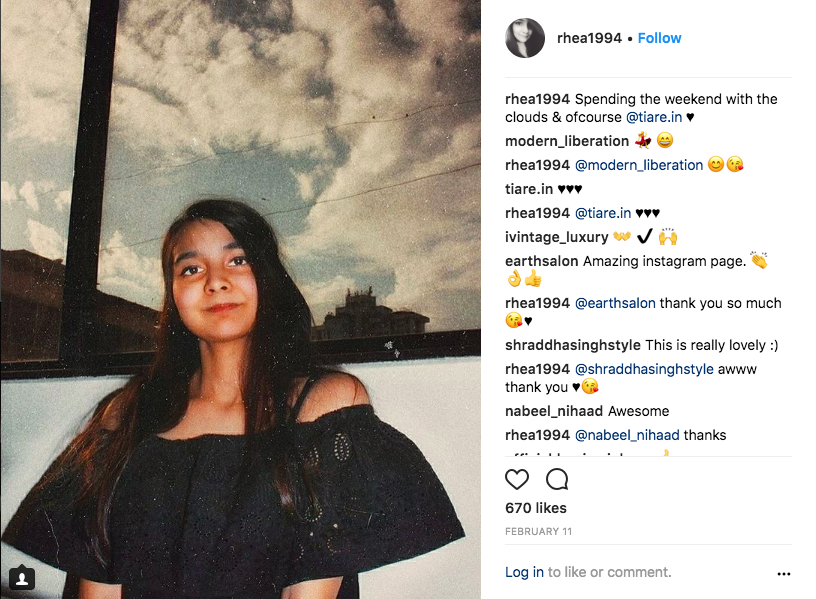 While there are many factors that lead to this decision; in the time I was away, I could actually articulate my thoughts.

It goes all the way back to 2016, when I was working in social media and understood the level of visibility it gave me through the internet.

When I decided to become a freelance writer, I remembered the lessons I learned during my social media days and decided to apply them to my own writing. I knew that if I had to gain any semblance of recognition, I’d have to market myself as much as I could. 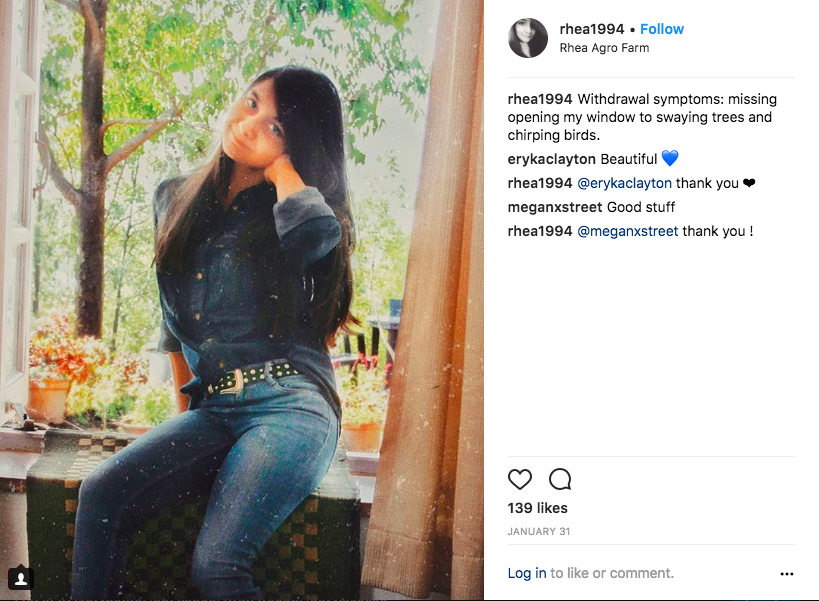 And, since social media is all about pictures, that’s where my fascination began. I borrowed my dad’s old Canon 550 D, watched a few YouTube videos and got clicking. I took pictures of mountains, of  friends, sometimes birds – if I was patient enough – often my clothes; but mostly I took pictures of myself.

There was something telling about how a single picture could sometimes relay a whole story, that was interpreted in so many ways: static, yet moving; one dimensional, yet layered. 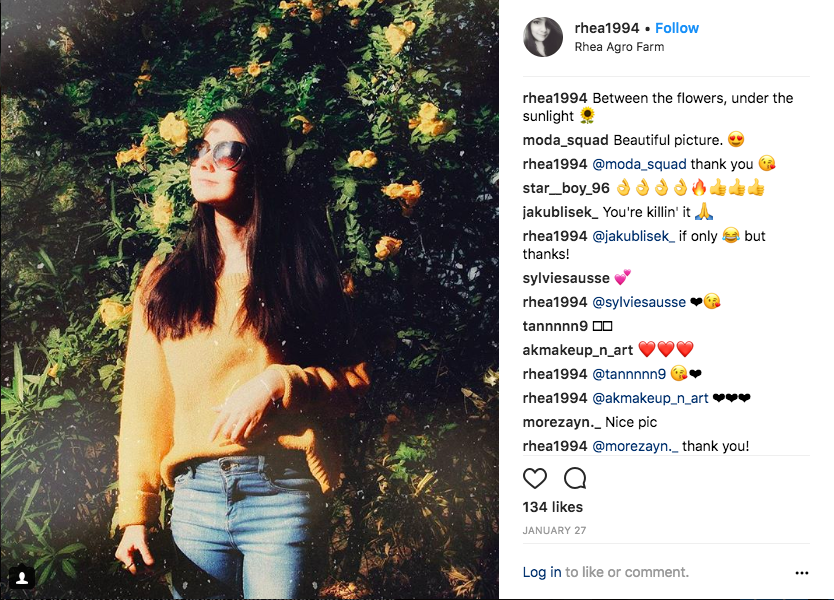 To top that, my efforts did pay off – each picture I posted got more likes than the last one, I got more compliments and followers – and the feeling was overwhelming.

But somewhere at the back of my mind, I had to remind myself that my pictures were just a means to an end. They were supposed to be there to accentuate my writing and not become an end unto themselves.

Sometime at the start of February, I forgot to distinguish between the two, and so, to reevaluate my choices I decided to take a step back. 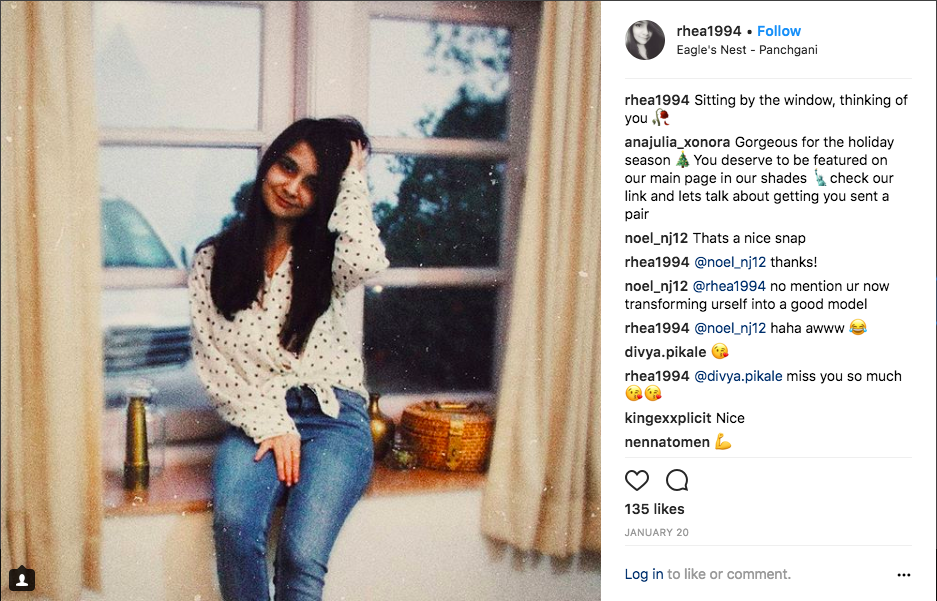 At one point in 2015 when I was confused about my career, I read about the American poet, Jack Gilbert.

For most of his readers he is known as the poet who once graced the covers of Vogue and Glamour, who won the Yale Younger Poets prize and who wrote poetry so moving that his books were often stolen from libraries.

For the Literary Community though, he was known for his elongated periods of absence. 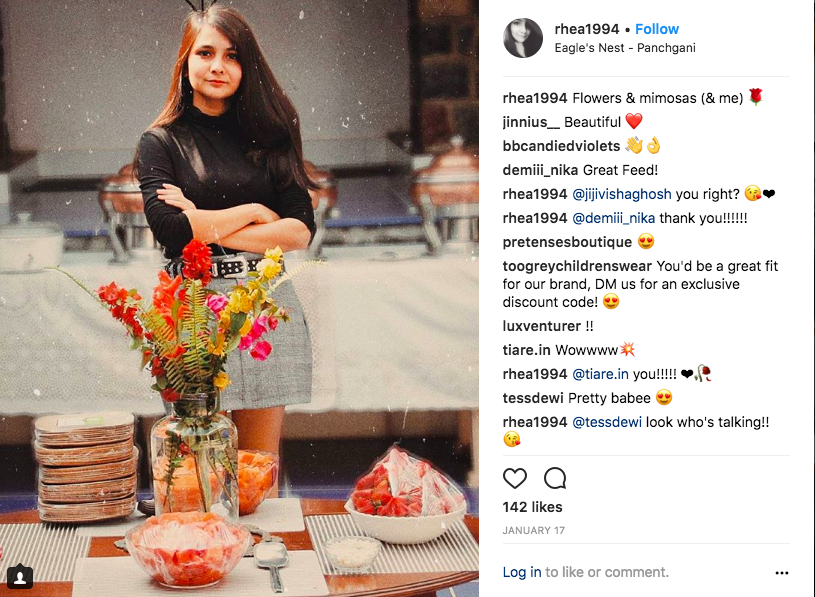 After publishing his first book of Poems, Views of Jeopardy, in 1862, he disappeared for nearly 20 years. He lived on the islands of Paros and Santorini; he lived briefly in Denmark and England, and for a few years, was the Chief Lecturer on American Literature at the Rikkyo University, in Japan. He published again in 1982.

If there is one difference between me and Jack Gilbert, it’s the fact that he had no regard for his literary fame and fortune; I, however, reveled in the publicity social media brought me.

But, if there is one similarity between my absence to that of his – they were both a requisite for a common objective: to always remain inspired and dedicated to your passion.

Today, as I mark my return to social media I know that it isn’t about making a choice between photography or writing. Rather, it is a choice between feeling the pure joy of expressing your passion over celebrating the outcome of it.

I choose to continue writing and taking photographs, not because I want to grow my social media following, but simply because I enjoy doing it.